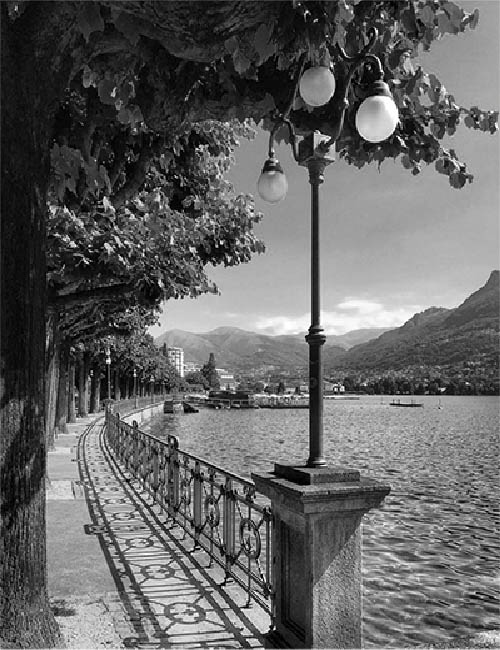 The VECO Group is present in SWITZERLAND, headquartered in Lugano, where it has been operating since 1973. For many years Switzerland has featured in international rankings as the world's best destination for living and working. Its main strengths are undoubtedly safety, a solid education system, political stability, a federalist system that keeps bureaucracy to a minimum, a widespread commercial network, a solid financial and capital market, advantageous taxes, an international logistic system, a multicultural environment and last but not least, superior quality of life.

This clever combination of elements represents Switzerland's real added value for anyone who wants to do business in the Confederation. Even through difficult times, such as the recent Covid-19 pandemic, the country has held strong thanks to immediate and timely interventions in support of the economy. The Swiss economy, one of the most liberal and competitive in the world, represents a perfect combination of elements that foster entrepreneurship, such as low inflation rates, low capital costs, social peace, a good investment climate and a strong purchasing power.

The combination of these elements ensures that Switzerland remains one of the most attractive countries in which to live and do business. Over 50,000 new businesses are established every year. The foundation of a business is a quick and simple procedure, in different corporate forms depending on the purpose and objectives. 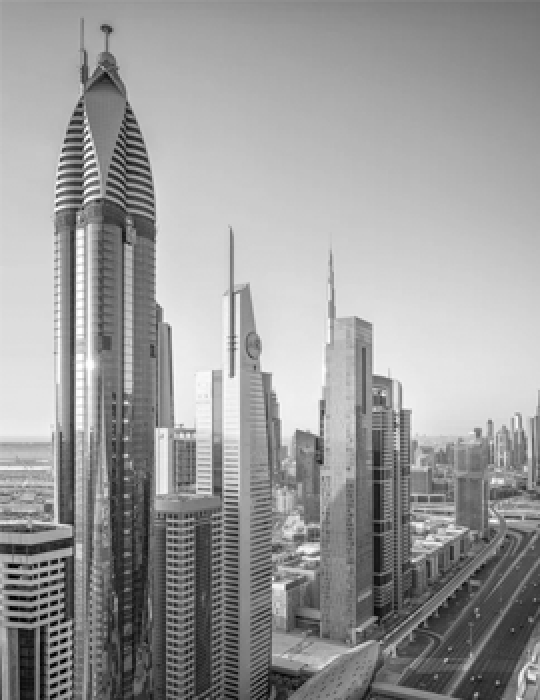 Swiss International Legal Consultants Ltd - Abu Dhabi, which recently became part of the VECO Group, is part of SWISS, a Group specialized in business consulting, management, accounting services and legal consultancy. With a presence in Dubai and Abu Dhabi, it combines Swiss and international expertise with in-depth experience of the Middle Eastern markets in which it has been operating since 1970. The Swiss Group is made up of professional experts, Swiss and international lawyers and accountants who speak 7 languages, aimed at companies that want to settle in the Middle East or to manage existing structures and companies.

The United Arab Emirates is the second largest economy in the Middle East, after Saudi Arabia, and one of the richest countries in the region by GDP per capita. The federation of the United Arab Emirates follows a similar structure to Switzerland. Today it is made up of the seven Emirates, Abu Dhabi (the capital), Dubai, Sharjah, Ajman, Umm Al Quwain, Ras Al Khaimah and Fujairah.

Prior to the discovery of oil in the 1950s, the United Arab Emirates' economy depended primarily. on fishing and the declining pearl industry. With the start of oil exports in the early 1960s, the country's society and economy was transformed. Today, the United Arab Emirates' economy is the most diverse in the Gulf Cooperation Council, while its most populous city, Dubai, has become a major global city, and an international hub for aviation and maritime trade.

With the government's diversification efforts, the country is now much less dependent on oil and gas, and has put their economic focus on tourism and business. Expo 2020 Dubai hosted the world for 6 months, with a program of unique experiences every day, and represented the springboard of an economic platform already at the forefront in many aspects, accelerating the growth and development of an entire country. 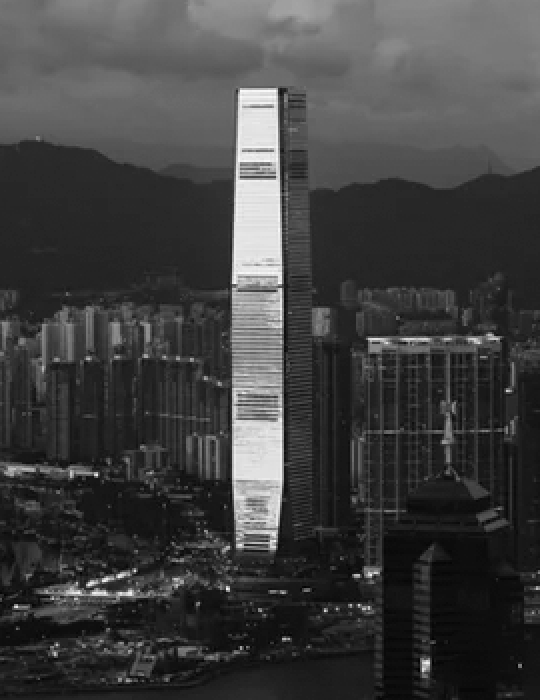 It's also called the "bridge over China".

After the first Opium War, Hong Kong assumed a pivotal role in history, since it was ceded, per for an indefinite period of time from China to Great Britain through the 1842 Treaty of Nanjing. After the Second Opium War, with the 1860 Beijing Convention, a new order was agreed with Great Britain, the country granted to them for 99 years: from July 1, 1898, to June 30, 1997.

In 1982, as the end of British control over the New Territories approached, China and Great Britain began negotiations to decide Hong Kong's future. Through a Bilateral Agreement signed in Beijing in 1984, China promised that, under the formula of "one country, two systems", the Chinese socialist economic system would not be applied to Hong Kong, with the promise that for 50 years (until 2047) they would respect the legal system that existed before the change of sovereignty. However, China would take care of foreign policy and territorial defense.

Today, Hong Kong is one of the world's most important tourism, economy, industry and trade centers, an important stopover for trade on the Chinese continent.

Thanks to our partnership with local intermediaries, the VECO Group is able to offer an integrated international Tax Advisory service, corporate services and international trade support.